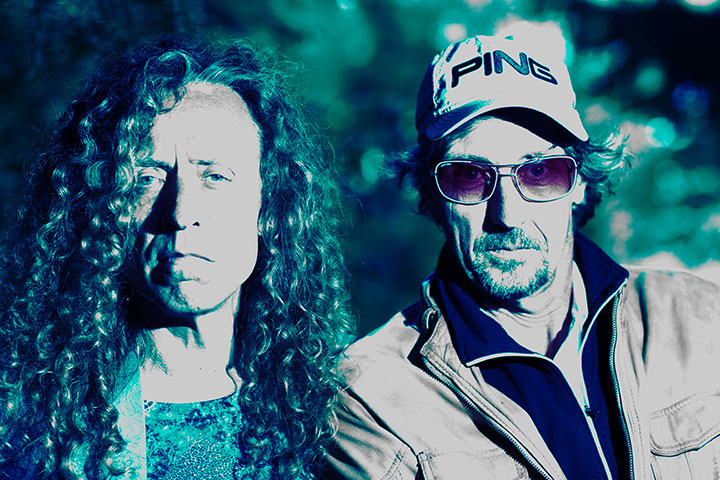 Sonic Tool Box is a new band formed by Lars Boutrup and Michael Miller, both with a musical background from bands like Simcess and Big Bang.

Sonic Tool Box is almost ready with the follow up album to the debut album “In the Games of Love”. The new album “A Space In Time” will feature 9 new songs written in the Sonic Tool Box Style.

On the new album Boutrup and Miller have brought in guitarist Kasper Damgaard for additional guitar playing on the album “A Space In Time” released October 6, 2017.

A Space in Time – video teaser

Sonic Tool Box is primarily the effort of a duo of Danish musicians, who... read more